Security Tokens May Appeal To Investors But What's The Upside For Entrepreneurs? - Smartlands

Security Tokens May Appeal To Investors But What’s The Upside For Entrepreneurs? First a confession. I have never bought, sold or owned a cryptocurrency of any description. That may change, of course. If Facebook and its new partners are successful in their ambitions, the launch of Libra will drive the concept of virtual currencies well and truly into the mainstream, and may well change the face of the banking industry in the process.

But for time being at least, I suspect that I’m not the only individual who has failed or chosen not to get up close and personal with the blockchain-driven cryptocurrency revolution. And that probably means that a gulf of understanding is opening up between those who are developing blockchain solutions and the individuals and companies who might stand to benefit from the new services that are coming on stream.

Why does this matter? Well, if you run a fast-growth company you may already be aware that it’s possible to raise capital through the issuance of “security” tokens that can also be traded, effectively, as virtual currencies.

But here’s the question. There has probably never been a wider range of available corporate finance options, so why should a business consider raising capital through the issue of security tokens? To find out, I spoke to two very different early-stage European fintech companies – both offering tokenized investment opportunities – to get their view of the developing market.

Looked at from the perspective of a reasonable well-informed investor – one who is up to speed with all things blockchain – supporting a private company through the purchase of security tokens offers some advantages.

The most attractive of these is probably liquidity. Invest in a private company, either directly or through a fund, and your money is tied up, possibly until an exit event. Shares in private companies can be bought and sold, but it takes time. In contrast, virtual tokens are potentially much more liquid. Assuming that regulators give the green light, they can be bought and sold on exchanges, allowing the investor to cash in at a time of his or her choosing.

So, according to their advocates, tokens linked to assets – in other words, securitized – offer a better and more flexible way to invest.

What’s In It For Businesses?

But do they really offer any advantages to businesses?

According to Ana Bencic, co-founder of Nexthash Tech Limited, the answer to that question is yes. Headquartered in London and licensed to trade in Estonia and Malta, the company has developed a platform for the issuance and trade of security tokens.

And as Bencic sees it, Securitized Token Offerings (STOs) provide entrepreneurs with a faster route to raising money than, say, a market flotation. “If an entrepreneur needs to raise money, one of the options would be an initial public offering (IPO),” she says. “But the route to an IPO can be a long one – it can take a long time. An STO is very transparent and it is very fast.”

Arguably, an STO has the potential to attract investors who would also be drawn to supporting a market listing, not least because, just like shares, the tokens can be traded. So in theory at least, there is a win/win at work here. A rapid means for companies to raise significant amounts of capital and a community of investors who are drawn to the concept for reasons of flexibility and liquidity.

In addition to providing liquidity to investors, Arnoldas Nauseda, says security tokens can also provide a degree of liquidity to entrepreneurs. 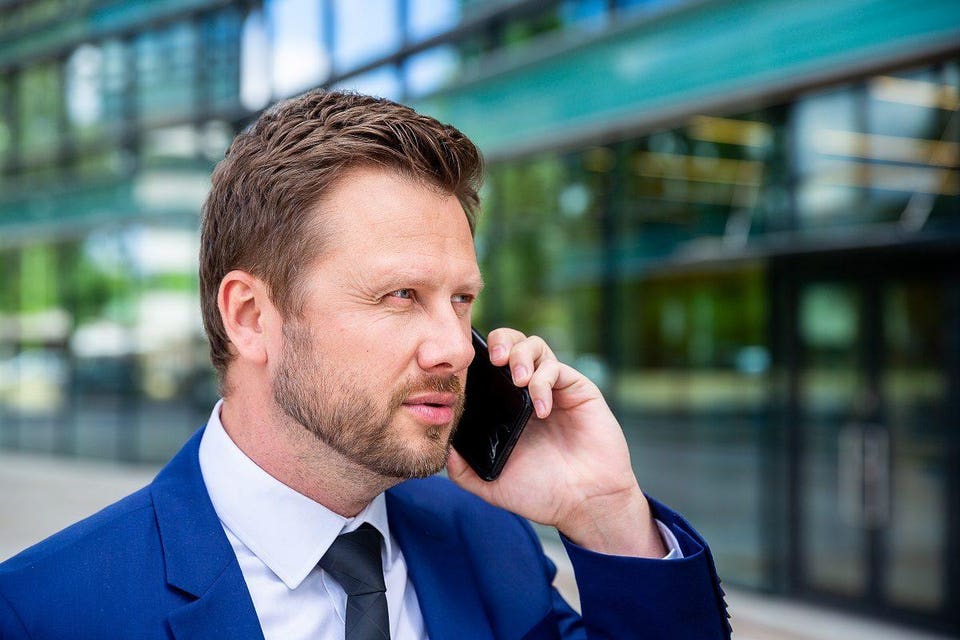 Smartlands describes itself as a blockchain-driven crowdfunding platform

Nauseda is CEO of Smartlands, a business that styles itself as a blockchain-based crowdfunding company  Focused on the real estate market, Smartlands enables property owners to raise capital against their existing ventures. So as Nauseda explains, a client that is already making money from one property can access additional capital by issuing tokens secured against the asset. The funds can then be allocated to new projects.

“A building that is worth £12 million might be generating £1 million in revenue,” he says. “The owners can raise money against the property itself and the revenue that it generates.”

It’s early days, but in the U.K., Smartlands has already issued tokens securitized against a student accommodation block in Nottingham. Nauseda says this form of “crowdfunding” has the potential to create what he describes as a mass market in property investment. Or to put it another way, by enabling “fractional ownership” via tokens, Smartlands is opening up the property market to investors who wouldn’t otherwise be able to enter because the barriers to entry would be too high. This will, in turn, increase the amount of money available to developers.

Ana Bencic also believes that the token security concept can open new sources of investment, rather than, say, simply diverting cash from the IPO market to STOs. If that is the case, more cash will flow into the business support ecosystem.

But who will benefit from the additional capital? Well, as the STO/IPO comparison might suggest, the NextHash platform is not looking for very early-stage companies. “We looking for Unicorns,” says Bencic. “Companies working in areas such as A.I. blockchain, energy, telecommunications and health.”

Although the business models of Smartlands and Nexthash are very different, both are agreed on the importance of regulatory compliance, not least to reassure investors and capital-raising entrepreneurs that everything is above board. Nexthash is licensed in Estonia and Malta and Smartlands is registered with the U.K.’s Financial Conduct Authority.

It’s also vitally important that tokenization platforms can demonstrate that deals on offer to investors are of good quality. To that end, Bencic says Nexthash works with partners to independently audit the viability of businesses seeking to raise money through the platform. Care is also taken around the question of how the tokens are valued. “The valuation process is similar to the way companies are valued ahead of stock market flotations,” she says.

For its part, Smartlands has applied its model to the real estate market in order to offer investment opportunities that can be measured against very tangible assets. “We focused on property because we saw technology as more of a high-risk, VC investment,” says Nauseda.

In the longer term, the buoyancy of security token platforms will probably depend on a regulatory environment that allows not only money to be raised but also tokens to be traded on regulated exchanges – a key element in the liquidity argument. This is work in progress. For its part, Smartlands hopes to be able to trade tokens in the U.K. by the fourth quarter of this year,  but nothing is certain.

Both NextHash and Smartlands are at the beginning of a journey. Nexthash is building a pipeline of companies seeking to raise cash and although the details are currently confidential, Bencic shared their names with me. Smartlands already has raised cash against one U.K. property development and has further expansion plans.

But will security tokens be good for entrepreneurs?  Well, as the different business models of Nexthash and Smartlands illustrate, the principles of investment underpinned by blockchain can be applied to businesses operating across a number of sectors and may also appeal to a range of investors. It now remains to be seen how the market – and trust in the market – will develop.